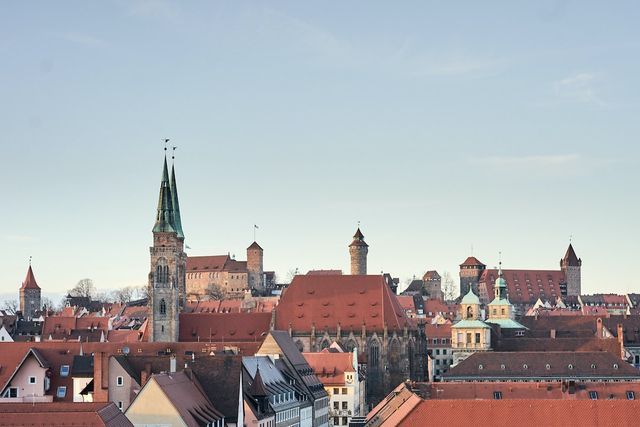 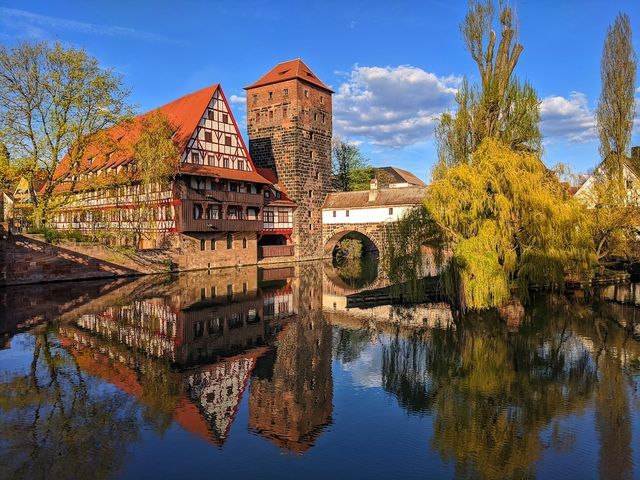 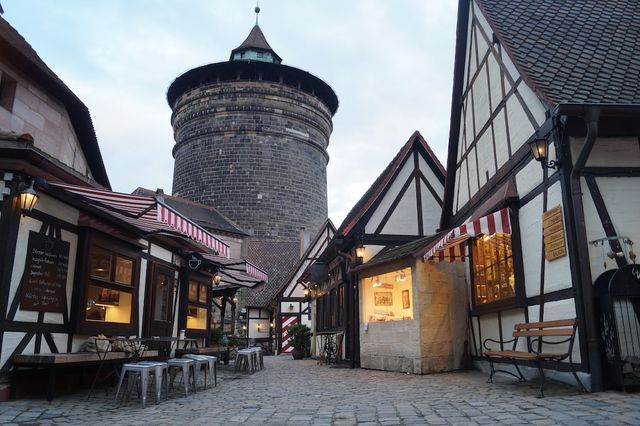 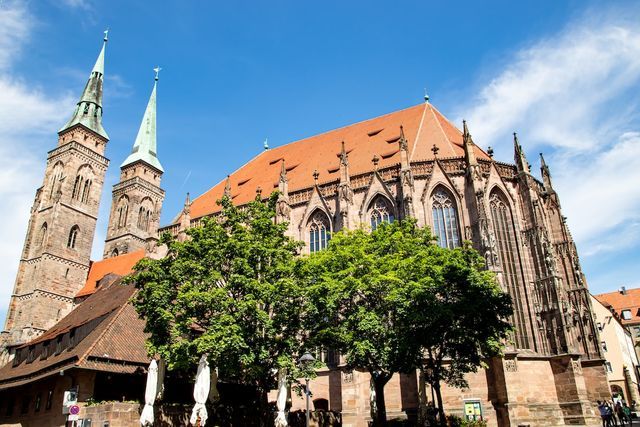 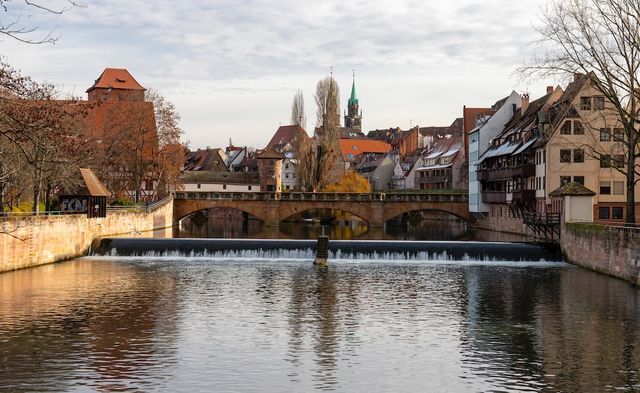 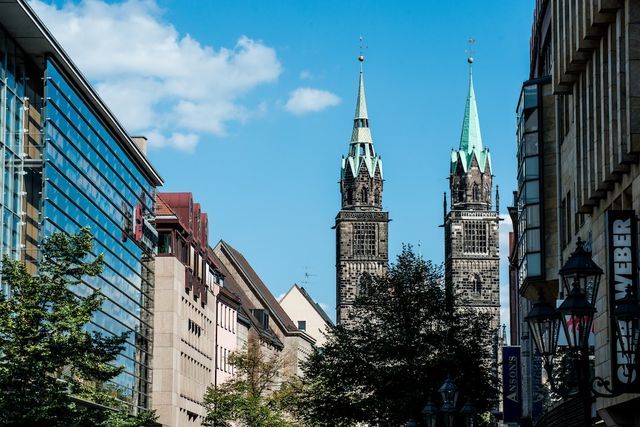 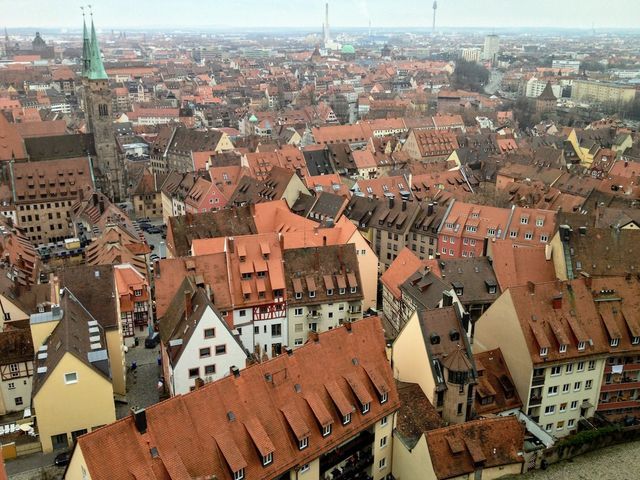 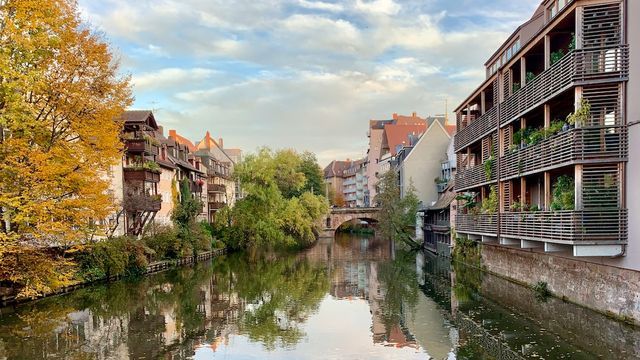 Nuremberg is a beautiful and historic city in Bavaria, Germany. It is known for its stunning medieval architecture, its vibrant culture, and its rich history. The city is home to many attractions, including the Nuremberg Castle, the Imperial Castle, and the Old Town. Visitors can explore the city's many museums, galleries, and churches, or take a stroll through the cobblestone streets of the Old Town. Nuremberg is also a great destination for outdoor activities, with plenty of parks, trails, and lakes to explore.

Hey there :) My name is Mary and I love traveling. I am always up for new cultures and exiting adventures. My hobbies include trying new foods and going an hikes and walks to explore new cities and landscapes. Currently I am a student but that doesn’t stop me to go backpacking for month at a time. I am very Open and always have a good time. Traveling is my passion and I am always looking for unique experiences :)

I am a german Student who wants to see as much of the world as I can!

Good vibes only 🤗✨ I'm Mary, f, 28 . Resident in Nbg with roots from Turkey. i am very friendly, just in a good mood, and am here for a nice time . I would be happy if I could stay with you and we have a great time. I would be happy to help you around the house 💖✨

Hey! I’m Nicole, a 21 year old law student from Brazil currently studying and working in Germany. I love traveling around and meeting new cultures. I am very up going and there is usually few things that I wouldn’t accept doing when it comes to exploring new places :)

Hello! I’m Megan, new in Nuremberg. My family hail from Germany, but I’ve never embraced my roots - until now! I had an opportunity to work remotely until October so I’ve come to Nuremberg (one of my favourite cities as a tourist). After a few weeks though, I have found it a little isolating - my German is not quite good enough to chat and my working from home is not helping me meet others. Would love to meet similar minded ladies for a drink, coffee, chat, or activity!

Hi, i am Franzi, 27 years old. I live in Nuremberg and enjoy going out for food, drinks, concerts, travel, party... I have been doing music myself since i was a child and it's very important to me. Apart from that, I work as a teacher at the University of Music in Munich as well as in Dresden, so I'm travelling more than i want to sometimes! I like cooking, drawing, art in general, and experimenting with different styles of clothing and living. I am spontaneous and always down for a drink or a night out 😈

Can host for 7 days

Find answers to all your travel questions

Is Nuremberg safe for solo travellers?

Going to Nuremberg, anyone wants to meet up?

Where to stay in Nuremberg?

Any recommendations on things do in Nuremberg?

Yes, Nuremberg is generally safe for solo female travelers. However, as with any city, it is important to take the usual precautions such as avoiding dark alleys and being aware of your surroundings.

Yes, Nuremberg is a great destination for solo female travelers. The city is generally safe and there are plenty of attractions and activities to keep you busy. There are also plenty of restaurants, cafes, and bars to explore. Additionally, there are many cultural and historical sites to explore, such as the Nuremberg Castle and the Documentation Center Nazi Party Rally Grounds.

Is Nuremberg expensive for solo travellers?

Nuremberg is generally considered to be an affordable city for solo travellers. The cost of accommodation, food, and transportation are all relatively low compared to other cities in Germany. Additionally, there are plenty of free attractions and activities to enjoy in the city.

What to do in Nuremberg solo?

Take a tour of the Imperial Castle, a medieval fortress that was once the residence of the Holy Roman Emperor.

Wander through the cobblestone streets of the Old Town, admiring the half-timbered houses and Gothic churches.

Learn about the dark history of the Nazi Party at the Nazi Rally Grounds, a former site of Nazi rallies.

Learn more about the Nazi Party at the Documentation Center Nazi Party Rally Grounds, which houses a museum and library.

Take a Tour of the City

Take a guided tour of the city to learn more about its history and culture.

Spend a day at the Nuremberg Zoo, which is home to over 1,500 animals.

Explore the world of toys at the Nuremberg Toy Museum, which houses over 10,000 toys from around the world.

Explore the world of art and culture at the Germanisches Nationalmuseum, which houses a large collection of art and artifacts.

Take a Day Trip to Bamberg

Take a day trip to the nearby city of Bamberg, which is known for its medieval architecture and beer.

Enjoy the nightlife in Nuremberg, which is home to a variety of bars, clubs, and restaurants. 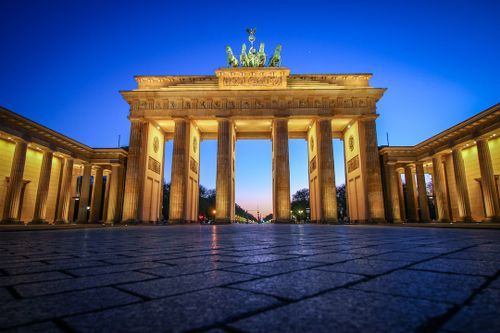 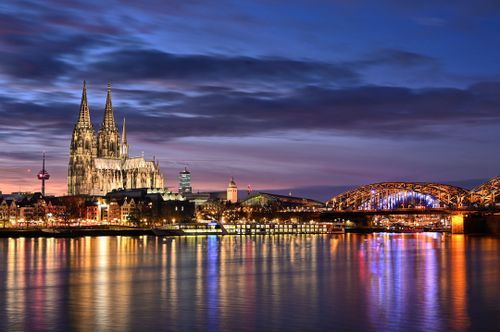 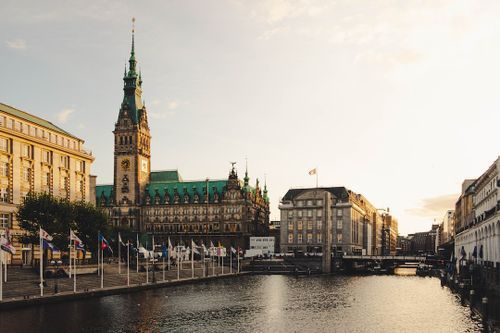 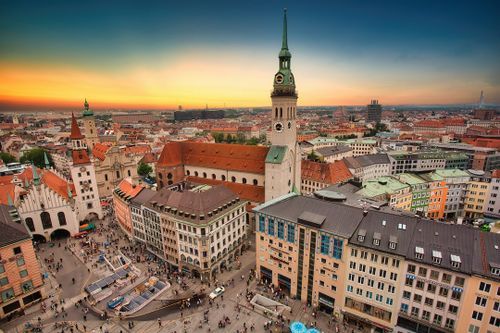 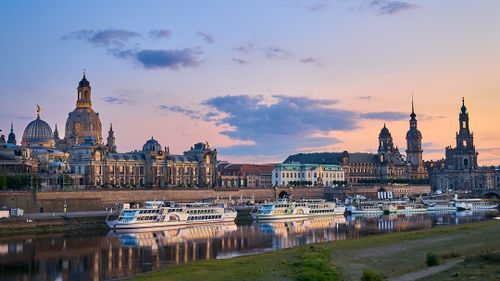 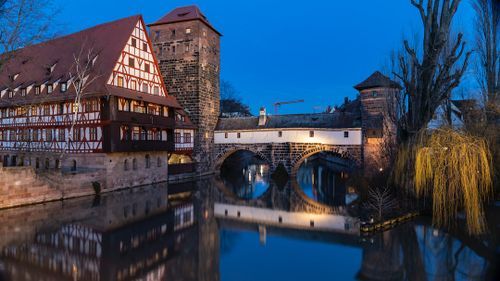 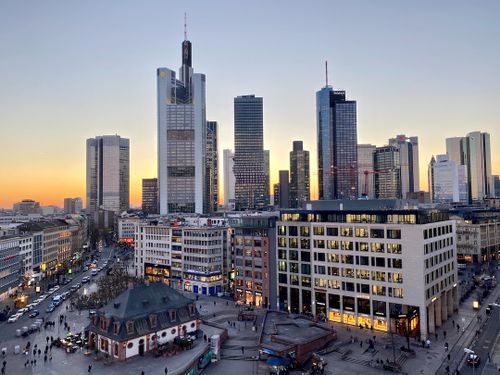